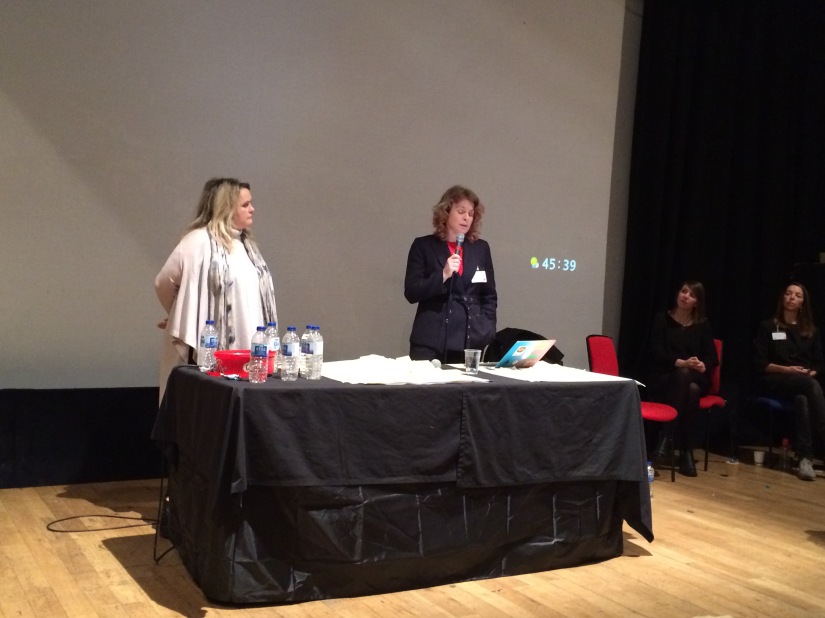 Helen W Kennedy – Head of Media, University of Brighton.Helen is on the board of Trustees at Lighthouse Arts and has been a supporter of the Our Future City project since the outset and has recently joined the Board. She is engaged in international research and advocacy work that seeks to significantly improve young women’s access to creative digital practices such as games, VR and other immersive technologies. She is lead researcher on REFIG – an international project that seeks to transform the games industry, games education and games culture funded by the Social Science & Humanities Research Council of Canada. Publishing widely within Game Studies and the emergent field of live cinema her work focuses on the intersections between performance, play and narrative in the design of immersive experiences.

Donna Close – Director, Amp Culture. Donna is a creative producer and cultural strategist with 23 years’ experience in arts and culture, working in both the private and public sectors; in local government, higher education, large and small arts organisations, creative businesses and community and voluntary groups. She has developed cultural strategy for Brighton, Chelmsford & Belfast, produced and directed an award-winning international arts festival (White Night) and was one of the founding trustees of the award-winning arts charity, Brighton Open Air Theatre. Donna has secured more than £7million of public funding including most recently securing £1.5million of Great Places Funding for Gloucester as an Associate Director of cultural consultancy FEI. Donna also collaborates with Driftwood on 360 immersive film projects and is a Senior Research Fellow at the University of Brighton working on a major international creative leadership project called ‘CLEVER’, and on knowledge exchange and collaborative research projects in the creative economy. Donna’s particular expertise is in cultural place-making, the development of new partnerships, alliances and consortia, and creating and producing arts festivals, special events and public programmes. Donna is also a Fellow of the RSA and a PRINCE 2 qualified project manager. Donna is director of AMP Culture, associate director of FEI, an associate of Millimetre, Always Possible and Our Future City. donna@ampculture.co.uk @donna_close