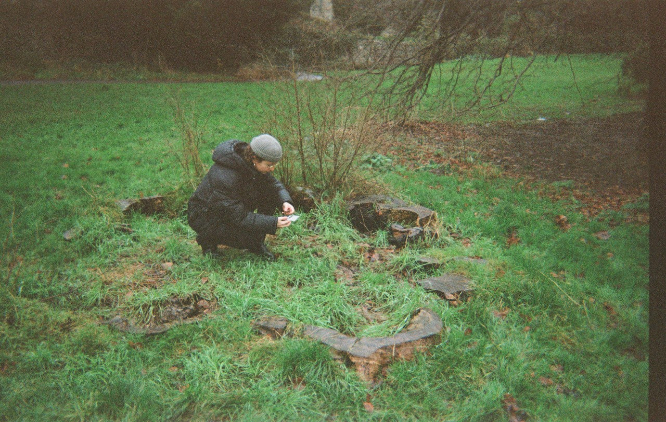 Since 1613 and they lived together, with their roots deeply interwoven until 2019, when one of the Twins was declared infected and it was decided that in order to avoid the spreading of disease to the other elm, it must be cut down.

Inspired by The Preston Twins

Lucrezia Costa is an emerging artist that lives and works in Milan. During a holiday to Brighton at the beginning of January 2022, she discovered “The Preston Twins” attraction on a tourist guide and wanted to know more about these two millennial elms. When arrived at Preston Park, she found that one of the two elms was felled and she started research to realise an art project that could make the story of the Twins known to the wider public.

Europe has been struggling with elm’s disease since the 70’s. While a lot of countries decided to prevent it by cutting every elm, the UK, and especially Brighton, had a conservative approach instead. The city decided to make some regular screenings in order to keep elms under control and the Council decided to cut them only if necessary. The Preston Twins were in their place since 1613 and they lived together, with their roots deeply interwoven until 2019, when one of the Twins was declared infected and it was decided that in order to avoid the spreading of disease to the other elm, it must be cut down. The elms are an essential part of the ecosystem, and also host a colony of White-letter Hairstreak butterflies and other animals that are dependent on their existence.

Moreover, Lucrezia was feeling the struggle of the elm that survived alone and so she decided to create a performative installation to keep The Twins together forever. As she affirms: “It’s like when after a long marriage one of the couple gets sick and die, after a bit also the other one gets sick, because they’re meant to be together”. So on the 8th of January 2022 she went to Preston Park, and she created a spiritual relation between the trees (the living one and the remaining trunk of the dead one) that could survive time because it’s spiritual and not physical (their roots were split in order not to spread the disease of one to the other). After that, she put some QR codes on the site of the performance and near the park (Preston Drove bus stop) so others can learn more about the Twins. They have an important story and for the artist, it’s vital that more people can have access to it, first of all because of the ecological emergency that people have to be aware of, and then because it’s like a long love story that can survive to time thanks to her work.

She filmed the performance and created a documentary that is available to watch here. Lucrezia also documented the project with photographs and during her stay in Brighton, prepared two glass boxes and hid them under the trees. She then brought home another glass box that is very similar to the two that are hidden, but it has both the barks of the two elms inside, so they can be together in a small place for a long time. Inside there is a message “So you can still have a piece of him with you” and a pink opal, a stone that is the symbol of healing and strength after an abandonment.

Lucrezia is now on the look-out for funding to support the idea of a printed newspaper that talks about the park, the story of the Twins and includes the documentation of her project in images. The idea being that the newspapers are given to visitors for free, to teach people more about the story itself and to share her work of art with others.

You can find further information about her work here. 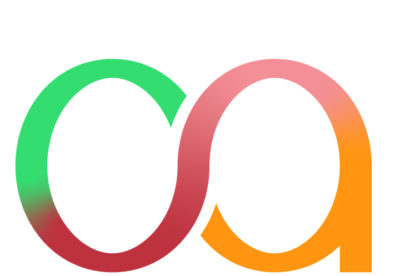 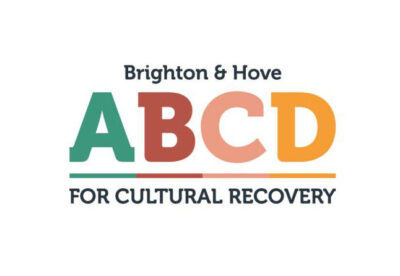