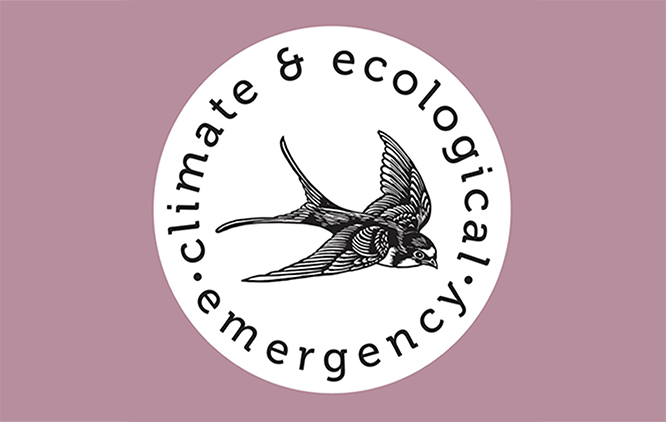 The Hub is open to everyone with an interest in the role of culture in responding to this global crisis, and is a chance to meet like minds, ignite or re-ignite environmental projects and commitments as individuals, organisations and as a community.

On the 23rd of September, the national movement Culture Declares Emergency launched a new Regional Hub for the South East Coast.  Culture Declares Emergency (or CDE) is a growing community of individuals and organisations in the cultural sector declaring climate and ecological emergency.  It was initiated in 2019 by a group of passionate artists with the aim that the sector can and should be a leading contributor to creating a regenerative future that protects the planet and sustains everyone, everywhere.

CDE’S mission is to grow, support and mobilise a movement of Declarers in the UK cultural sector, and to inspire and work with others internationally, and the development of Regional Hubs is an important part of this.  Regional Hubs are focused on the activity at the local level and have become a key driver for engaging people in the climate and ecological emergency.

The launch event was hosted in partnership with What Next? Brighton & Hove, and built on 2018-19 WN Climate & Culture meetings and other initiatives such as Hastings Sustainability on Sea Festival.  The event was coordinated by ONCA and CDE advocate Polly Gifford.  They introduced the project, CDE organiser Mike Prior spoke about the lively Kirklees CDE Hub, and Persephone Pearl spoke about ONCA’s experience of declaring climate and ecological emergency in 2019 and the journey they are on.

Persephone, ONCA’s co-director, said, “I’m excited about the creation of a CDE hub for the southeast coast. It’s a great opportunity to build a regional community of ideas and practice, and to support each other in the work of responding to climate and ecological emergencies. We’re stronger when we collaborate and learn together.”

The Hub is open to everyone with an interest in the role of culture in responding to this global crisis, and is a chance to meet like minds, ignite or re-ignite environmental projects and commitments as individuals, organisations and as a community.

CDE has over 1400 Declares from national institutions like Tate to individual artists and creative freelancers.  If you’re interested in getting involved, join our Facebook group or email [email protected]. 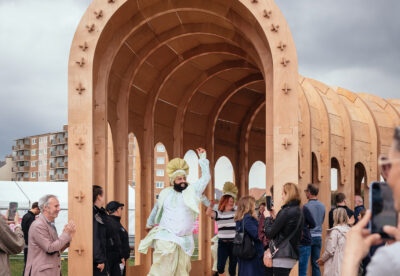